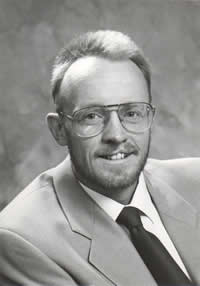 My real name is Sam Weren.  I’ve been involved with lotteries since 1994 when I my first lottery-related book “The National Lottery Book: Winning Strategies” ISBN: 1-873668-70-8 was published in the UK and Australia.  In the same year “Playing Lotteries for the Big Money” ISBN 0-951646-11-7 was a hit with the public and ended up being serialised in The Sunday Times.

When the National Lottery launched in the UK, I appeared on the BBC draw show alongside ‘Mystic Meg’, though of course, I concentrated on number strategies, statistics and touch of numerology and not in mind reading or speaking to the ‘other side’.  At its peak there were 17 million viewers of my tips, so it wasn’t a surprise that my five minutes pof fame led to me being recognised in the street.  The most common comment they made? – “What are next week’s lottery numbers”, delivered with a dead-pan face as if I’d never heard the joke before.  <sigh>

Those appareances ended with me being signed as The Daily Mail‘s “Lottery Guru” with a double page spread for three weeks and an ongoing weekly column – until everyone tired of me telling them why they hadn’t won that week.  Never mind.

Since then I’ve been a consultant to lottery companies around the world and advised on the setting up of at least 20 different lotteries’ websites.